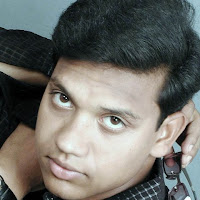 To gain knowledge and obtain a position in premier academic organization that allows me to apply my knowledge for the growth of organization, learning skills and expanding scope for and enhance my future growth.

·         All India Junior Fellowship in Painting by Ministry of Culture, Government of India in 2011-12 (Title of Research “The Historical Values of Islamic Calligraphy in Modern Era-An Artistic Approach”.

·         “The effect of modernization in the field of Calligraphy” Atishay Kalit a Referred International Bilingual Research Journal of Humanities, Social Science and Fine Arts.
Lotus Vol.5, 2016

I hereby declare that all the information provided by me in this application is factual and correct to the best of my knowledge and belief.
Date: 20.12.2016 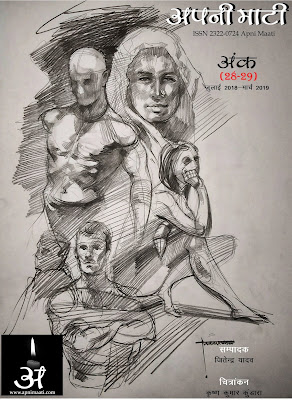 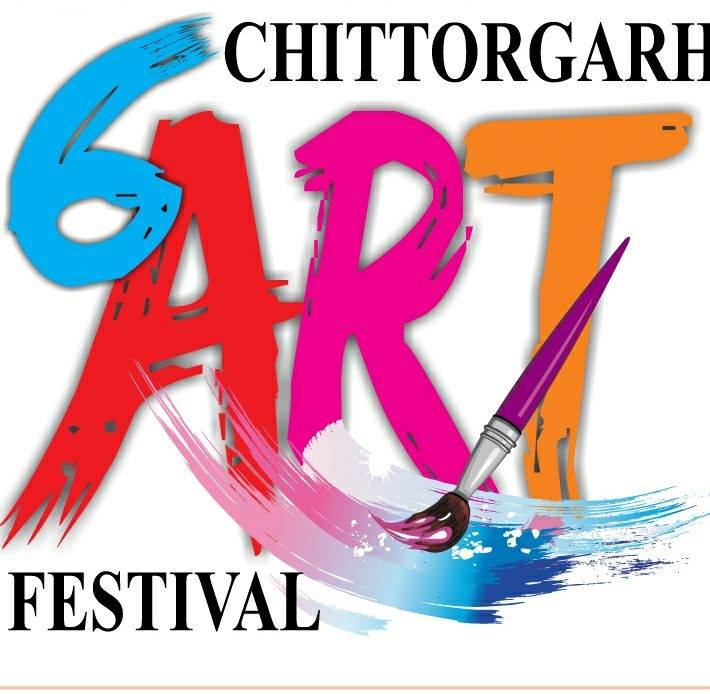